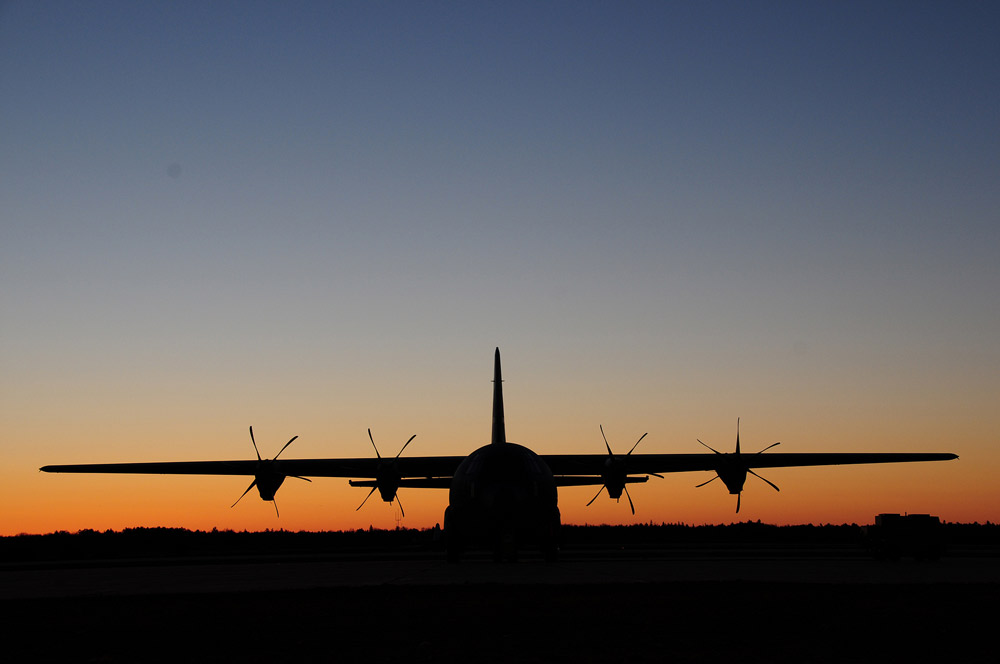 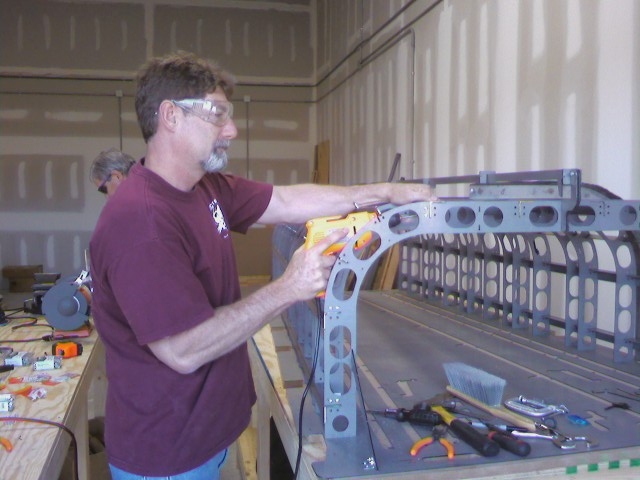 For this project, S&K Engineering and Research personnel addressed deficiencies in the C-130 Infrared Suppressor System (IRSS) which is used to thwart heat seeking missiles. The original IRSS is a legacy system with a 1960’s design and is challenged by a lack of validated, updated maintenance procedures, as well as configuration and materials which are not optimized to withstand the system’s operational environment. 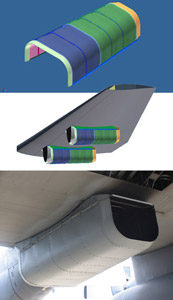 Advancing missile technologies, the proliferation of threats and the expanding roles and missions of the Special Operations Forces fleet make it imperative to overhaul, rebuild and replace components in the system.

The redesign developed by S&K Engineering and Research personnel provided an infrared suppressor capability that is effective, interchangeable, reliable, maintainable and environmentally adapted to new technologies, threats, and expanding roles and missions. Having improved upon the original design, S&K Engineering and Research personnel finalized a complete design package for interchangeability of the IRSS among the many configurations of C-130 aircraft which is estimated to significantly reduce maintenance time and costs.