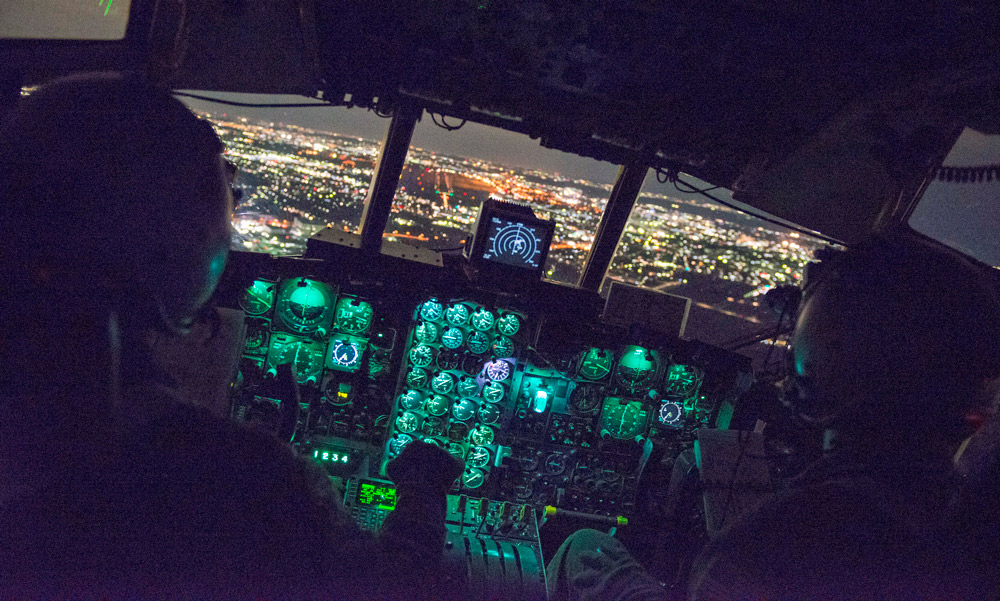 S&K Engineering and Research personnel performed avionics engineering to redesign the Flight Director Indicator (FDI) installed on the C-130(H), AC-130(U), HC-130(N) and LC-130(H). Built by Rockwell-Collins in the 1970’s, many of the components of the FDI were no longer manufactured. The age of the system and the increased difficulty in finding replacement parts led to a sustainability problem and a demand could not be met. The FDI was no longer in production and the 542nd ESG Program Office did not have the production data package to compete for manufacture of replacements and spares. 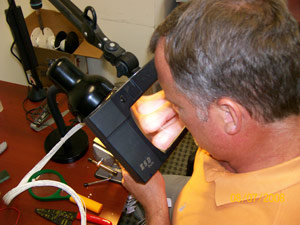 After a comprehensive study of the system, including research of diminishing manufacturing sources and material shortage issues, past failure data, and maintenance practices, S&K Engineering and Research personnel recommended corrective actions and incorporated them into the applicable repair manual.

After additional research, testing and analysis, S&K Engineering and Research personnel designed a form-fit-function replacement for the FDI. With support from a subcontract with US Dynamics, we provided the Government with two prototypes of the design and a “Level 3” procurement data package after the prototypes were tested and approved.